What is the deal with fidget spinners?

The biggest craze right now is fidget spinners. Now you might be wondering “how did this little gadget become so popular” Well the answer is simple: the gadget itself is mesmerizing therefore children are easily captivated by it. These fidget spinners were first marketed and released for children with ADHD/ADD to help contain their fidgeting. However, it seems that the company does not have any scientific evidence proving that fidget spinners actually help with ADHD/ADD symptoms. Many teachers find fidget spinners distracting and many local schools have banned the,

Since these tools are still fairly new, there hasn’t been any in-depth study into fidget spinners yet but there are some preliminary responses from people with ADHD and ADD and some physicians as well. Some physicians claim that is adds more to the chaos especially with the sound that it makes when spun. According to Scott Kollins, a clinical psychologist and professor at Duke university there is simply no evidence to prove that fidget spinners help with anxiety issues. Buzzfeed did a video of people with ADHD/ADD testing fidget spinners for the entire day and two out of the four people said that it was very helpful and that it increased their focus greatly. Teachers and physicians are saying that it is just a distraction but children are saying that it helps with stress relief. The question remains: do they help children with ADHD/ADD and other anxiety disorders. The answer: it probably doesn’t. If fidgeting is a serious issue with your child, come in and discuss it with one of or providers, 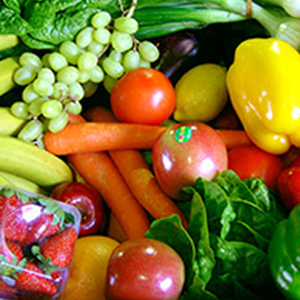 Vegetarian and vegan diets are healthy at all ages from infancy to adulthood. 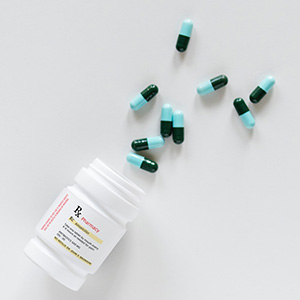 Where to drop off your old medications

Feel free to email us regarding any scheduling or general questions!